As the subway train settled at its first stop this morning, a voice rang out. “Dyckman St! This is a downtown A Train to Lefferts Boulevard. Next stop is 190th St. Stand clear of the closing doors. Please!” 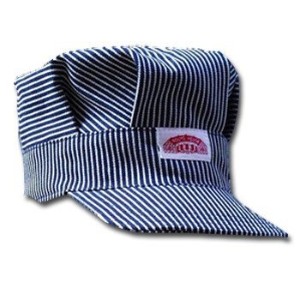 The voice did not come over the PA however. It belonged to a child. I scanned the faces of the other riders, some hadn’t flinched, no trace of amusement. But many others were smiling, a few even chuckling.

Each successive stop the little boy bellowed the information. Starting at 168th St, it gets complicated. He included all the transfers. His only slip up came when he started his 125th St call a few seconds too early. He stopped, regrouped, and delivered again in full when the train finally arrived.

At each stop he lost some support. A few of the initial smiles disappeared. New passengers were more suspicious, maybe because they weren’t present at the outset and weren’t sure how to respond.

There was one man, however, sitting with his back to the boy, and he was delighted. He was an older Black man, with a graying beard, a slim face and one of those fashionable knit driving caps that looks way cooler on him than on me. He braced himself for each stop and when the kid began shouting he broke out in a big grin. He nodded his head along with the accuracy of the information, like a proud teacher.

When there was a thinning of the crowd at one stop, I leaned over to catch a glimpse of the orator. It was one of my neighbors, six years old, named Jack. Thanks for the laugh this morning Jack. And for one guy at least, you made his day.

Jon that is SO awesome! Jazz Jr is 4 now and in love with the trains here. He often announces in both Eng and Japanese "Please be transfer here for the local train" etc. I think he and Jack would be the best of friends. :)