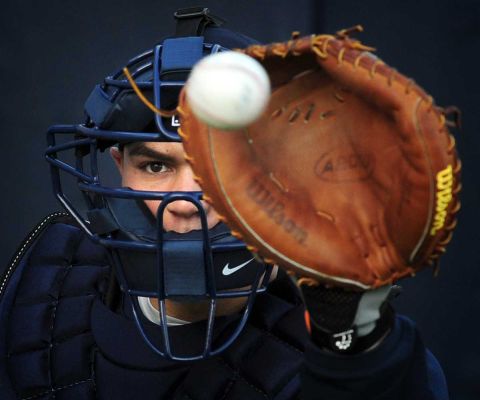 David Waldstein has a long profile on Russell Martin and catching in the New York Times:

The physical penalties paid by the catcher, of course, are not often characterized by the spectacular violence of a wide receiver clotheslined by a safety. Neither are they frequently accompanied by the angry acoustics of a crunching hockey check into the boards.

The price paid, as much as anything, is one of plain, penetrating exhaustion, both mental and physical. It is about enduring a grinding, dirty routine, where, in St. Louis or Arlington, Tex., in August, a catcher can shed 10 pounds in a game. In 2007, when he was with the Los Angeles Dodgers, Martin started 143 games behind the plate.

Three times this season, Martin has caught at least six games in six days. From May 11 to 17, he caught seven consecutive games, and once, from June 5 to 13, he caught nine in a row.

“When you’re going through it, you don’t notice it,” Martin said of the grind. “It’s when you stop for a day or two and then the aches from the foul tips and the fatigue kind of bubble to the surface and you’re like ‘Whoa, did I get hit by a train?’

“Sometimes I’d rather just plow through and keep playing, just soldier on, because it almost feels harder when you’ve been off for a day and you come back.” 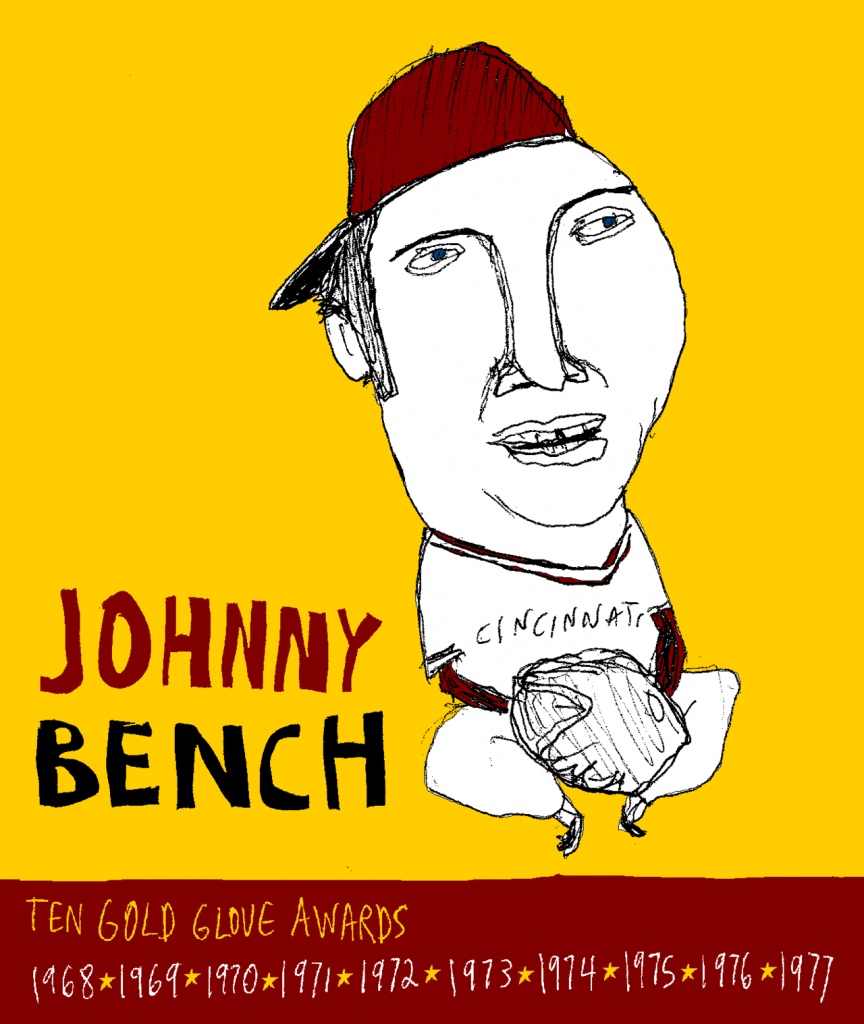 The hopes of this membership is that Martin would hit .300; and he seems capable at times, but his defense and handling the pitchers is worth his lack of offense. And why shouldn't we Yankee fans have a jazz loving, francophone, worldly, free spirit representing half of the battery? He's a tough dude, but i guess all catchers are.

And you have to respect the power and average that Jorge, Yogi, Bench, Piazza, Fisk, Irod, etc. gave their teams playing the position.