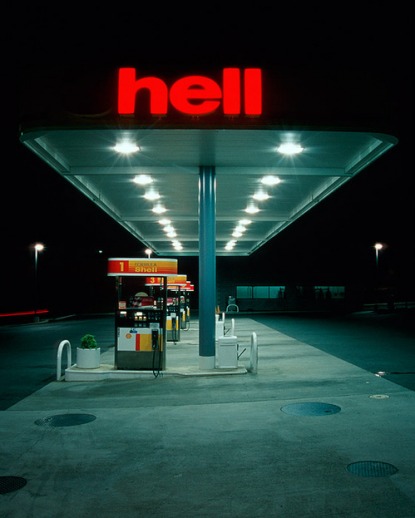 When we talk about 1968 in baseball we think of Bob Gibson and all those low earned run averages and what is called “The Year of the Pitcher.” But when he wrote about it at the time, Roger Angell dubbed that season “the Year of the Infield Pop Up” which just goes to show how perception changes.

The Yankees and Orioles have been at each all year long, splitting the regular season series, 9-9. The O’s chased the Yanks down in the second half, tied them for first but couldn’t get passed them. They beat the Rangers in the Wildcard game and then split the first two games of the ALDS in Baltimore with the Yanks before getting hosed out of a win in Game 3. All the games have been close and apart from a mirage of scoring by the Yanks at the end of the first game, nobody has hit much.

So you could say that both offenses have been terrible—Alex Rodriguez has been hung in effigy in New York but he’s had company in futility, namely Robinson Cano, Curtis Granderon, and Nick Swisher. Baltimore has its own goats–Jones, Weiters, Thome. Or, you could say the pitching’s been sensational. Year of the pitcher or the infield pop-up? You decide.

More than anything we know the Yanks and O’s won’t let this thing go and so they played a game of reduction in Game 4, and brought horrible offense and stellar pitching into the 13th inning, tied at 1-1.

Despite some rocky moments from Phil Hughes and Joe Saunders, who looks like the barfly from Sex, Lies and Videotape… 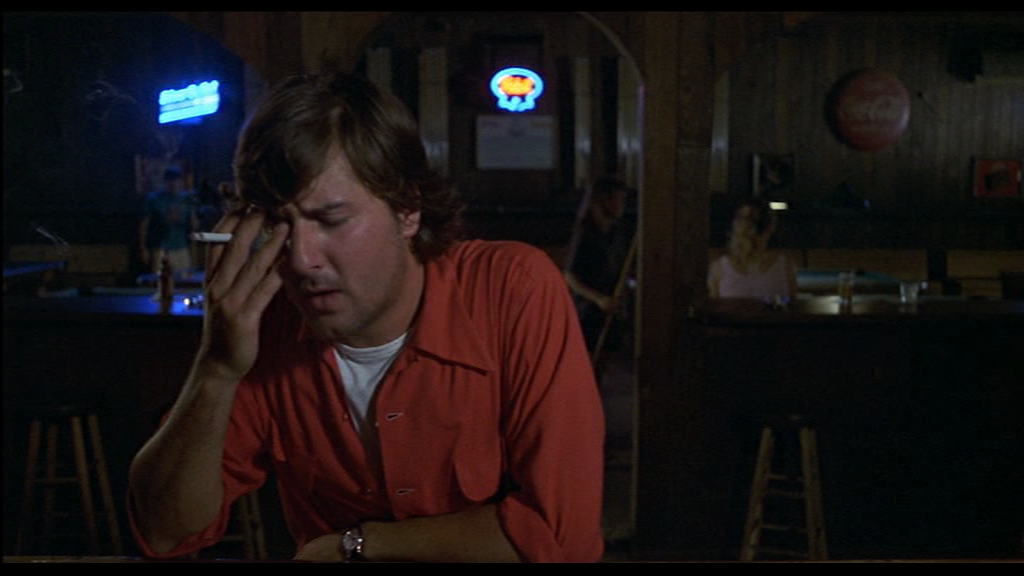 …nobody scored. Oh, there were some horseshit pitches, and hard hit balls foul. Nick Swisher hit two balls off the end of his bat that otherwise would have been dingers, Jayson Nix hit a few balls well, and the Orioles left a ton of runners on base, but no, there were no runs.

Alex Rodriguez walked in his first at bat, singled in his second, and then continued to look like crap–old, slow, beaten. The most painful moment came when the Yankees had runners on first and second in the eighth and nobody out. Robinson Cano grounded out weakly to second moving the runners over. Rodriguez whiffed and Swisher popped out.

The bullpens were both terrific and score remained tied 1-1 until the O’s manufactured a run in the top of the 13th. J. J. Hardy drove in the go-ahead run with a double to left of Dave Phelps. This, after Joba Chamberlain left the game an inning early when he was hit in his pitching elbow with the a broken bat (x-rays were negative).

That brought on the closer Jim Johnson to face Mark Teixeira, Cano, and, of course, looming as the potential final out, Rodriguez. He quickly got ahead of Teixeira, then the count evened at 2-2, Teixeira fouled off an outside fastball, a high fastball, and looked at a curve ball for a called strike three. Shades of Carlos Beltran in 2006.

Cano lined the first pitch he saw to the left fielder and most Yankee fans were ready to throw in the towel. For a second straight night, Joe Girardi didn’t let Rodriguez hit against Johnson. This time, Eric Chavez took his place. Joe Girardi hoping–desperately–for some more magic. Chavez, looked a curve for strike, took a fastball high for a ball, fouled off a 95 mph heater, fouled off another fastball, took a curve outside, and lined a fastball to third base to end the game. No magic tonight.

What else could it have come down to for these two but Game 5? The season series is 11-11 and the winner will move on.

This is what it had to be.

The Good News for Game 5? The Yanks have CC Sabathia on the hill. The bad news? Somebody in pinstripes is going to have to score some runs.

I just don't think they can do it guys. I'll watch and root and pray and scream and yell, but I see no reason to think they can win tomorrow, let alone beat the Tigers with no one available to start game two.

[1] Why is no one available to start game two? Did I miss something? the staff should be lined up for Pettitte in game 1 and Kuroda in game 2, no?

Mikey Moose should be well rested.

I have faith in Sabathia but the offense has to show up. This has been ridiculous.

For whatever reasons of fate, ARod has managed to get TWO crazy sick contracts. And for that alone, expectations are always higher then reasonable.

ARod is 37 and just coming back from a broken hand. While I think he can still be an .800 OPS guy, he is no longer our big gun. That's obvious. But the guy still plays hard, steals bases. goes the other way to move runners over, and generally does what he can for our team.

These are the guys who should be leading the offense.

Yes... ARod has looked like shit of late, but he did get on base twice last night. That ain't a total black hole. But Robbie and Grandy were just TERRIBLE. We can't even get a fly ball or a ground ball from these guys when needed (although Robbie did get 1 RBI on a weal ground ball. Horray!).

Robbie is swinging at everything. A guy in the BP throws a warmup pitch and Robbie swings at it.

I'll just guess he can't handle the pressure and responsibility of being our go to guy. Granderson has geen useless since the ASB, and considering his talent, is having a historically bad PS.

I'm not making excuses for ARod, although we just assume that he is 100% healed and primed after 6 weeks on the DL for a broken hand. Because, ya know, look at how much money he makes.

Yeah.... I will continue to root and hope for a miracle.
But really.... when you have the talent we have, yet have a season long MASSIVE RISP fail, you HAVE to look at approach.

I can't help seeing this as a headline in The Onion:

Under ordinary circumstances -- which I know they are not right now with Girardi and his personal situation -- I would like to have woken up to reports of buffet tables being overturned in the clubhouse, armloads of bats dumped onto the shower floor.

This is not a physical problem or a strategy problem. It's a head-up-ass problem. These are professional baseball players forgetting that contact is king. It reminds me of watching an NFL coach screw up clock management: He does this for a living, and I'm a schmo on my couch. Why is it I see this so much more clearly than he does??

Got to get both Chavez and Ibanez into the starting line up today, they have shown they can make contact and at least make a hard out. Tough to choose who to sit: Swisher, Granderson or ARod, but finally for defense leave Granderson in cf and Swisher in rf and sit Alex.
Seeing him wiff on two consecutive O'day fast balls both well under 90mph and both nearly in the same location is enough reason to sit him. Think even Granderson would have fouled off one of them.