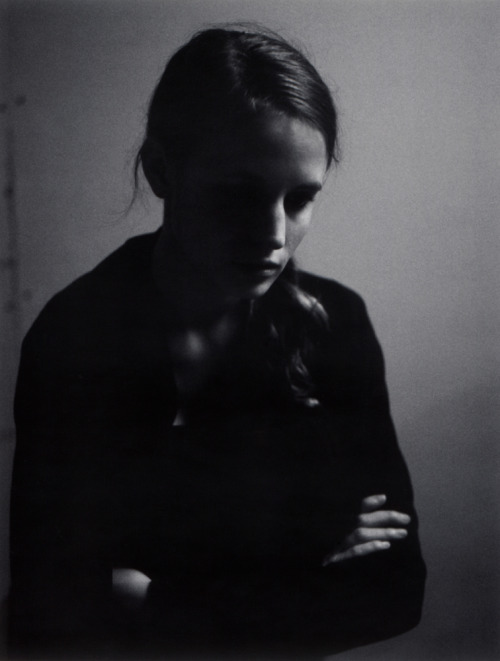 Picture by dusdin via MPD. 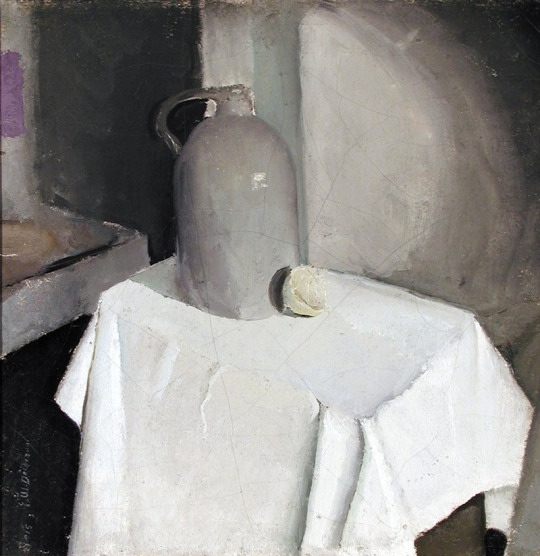 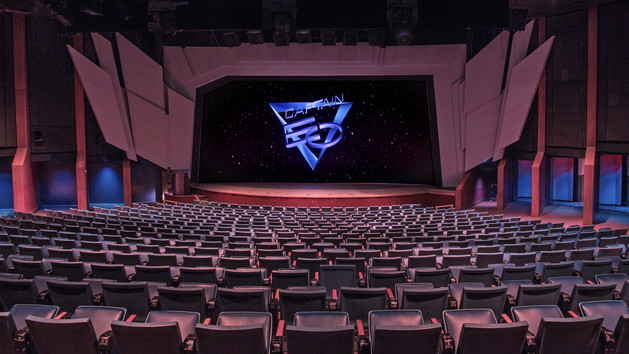 Yeah, that’s about the size of it; Yanks have been playing a lot of games this season where they win or lose by (or annoyingly only scoring) one run. Not surprisingly, this was shaping up to be one of those shit-end-of-the-stick one run games; low scoring and other pitcher is lights out. Surprisingly, the team usually scores a lot of runs for The Composer (yunnow, Eovaldi, Vivaldi, ahh nervermind) , surprisingly his gem did not go to waste as Girardi and the batters themselves have a habit of pissing away these kind of efforts with “plays” or notebook strategies or just plain bad at-bats, but no.

Somehow, they managed to get on the good side of karma as the last inning saw them load the bases with none out and Beltran, known more for blown opportunities without even moving rather than good luck, managed to sky the ball enough to let Happy Nutheryearonearth boy Brett Gardner dash in with the winning @#$%ing run in the bottom of the night. Surprise, surprise, Yanks did not lose in extra innings (another annoying habit of late) and beat a surprisingly (if you are playing the Drinking Game with the word surprise, you are a lush) beating-the-league-like-they-owe-you-money Astros club by the score of @#$%ing 1-0.

It’s not that I hate low scoring games. It’s just that I hate having to go to bed in the middle of one with a summer cold and then wake up and write this before an early call. Oh well, enjoy your day and remember: @#$%!

These Games Ain’t Gonna Win Themselves 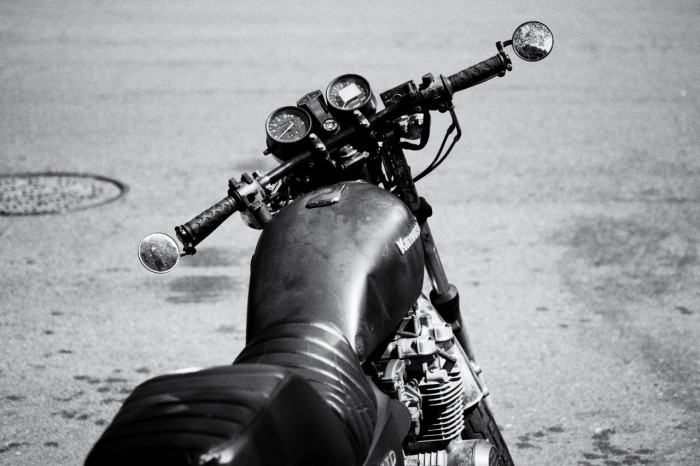 CC goes to the DL and who knows if he’ll pitch again this season. Sigh. 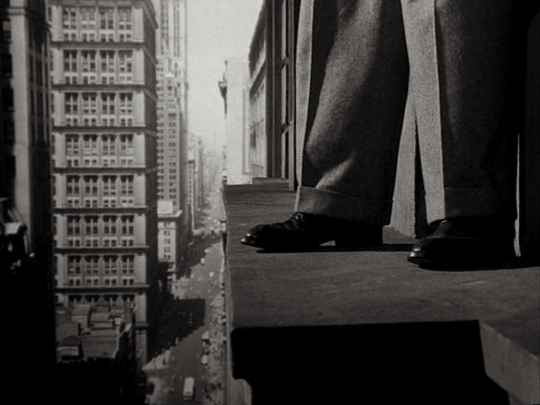 Weekend of Humble Pie for the Yanks.

Picture via Lover of Beauty. 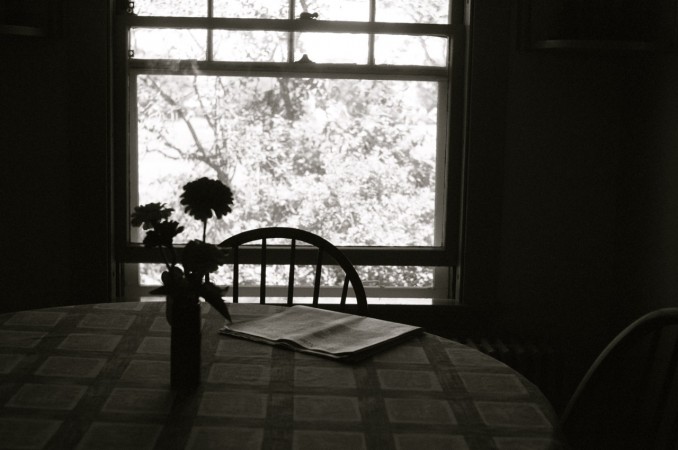 The Yanks won on Saturday afternoon cause they wuz a-supposed to win. And that made us happy.

First big league victory for Luis Severino who was impressive because he didn’t have his best stuff.

Let’s see what CC’s got today.

Another breather for Alex… 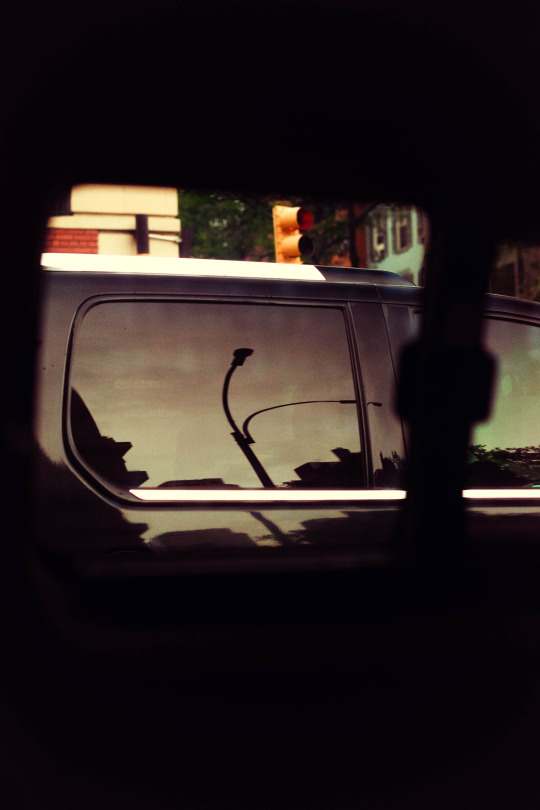 Okay, then. Let’s try this again.

On Jorge Posada Day at the Stadium.

It’s Luis Severino Part 4. Maybe they can get him a win today. 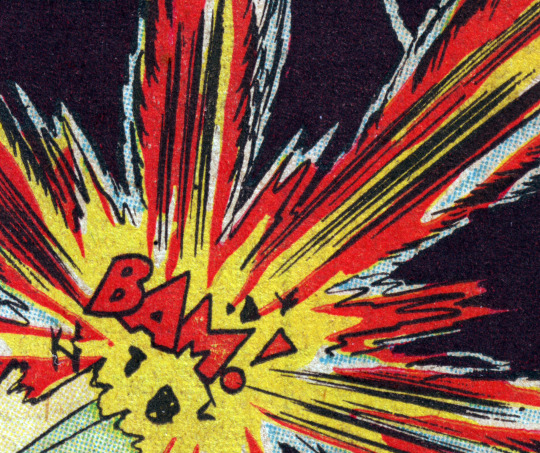 Carlos Carrasco out-pitched Masahiro Tanaka but there the Yanks were, down by a run, 3-2, in the bottom of the 8th inning, bases loaded. Stephen Drew hit the ball hard but directly at left fielder Michael Brantley. That was your ballgame as the Indians scored 4 runs in the top of the 9th and beat the Yankees again–4 in 5 games this year. This time it was 7-3.

We don’t have to like it, but that’s baseball, Suzyn. 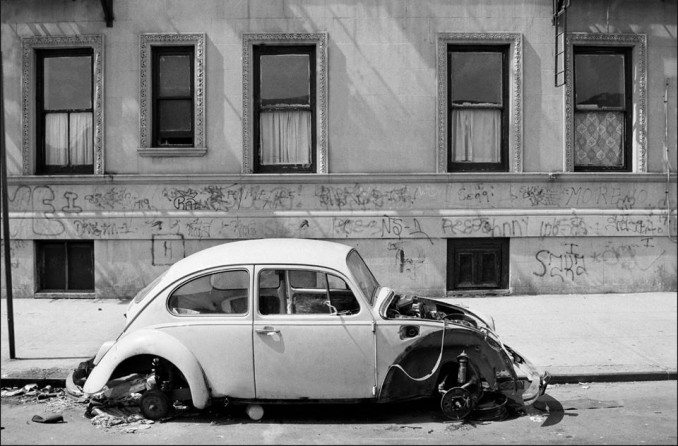 Good as they are, this is a last place team we’re talking about and it behooves the Yanks to win the next three games, less the locals turn cranky. 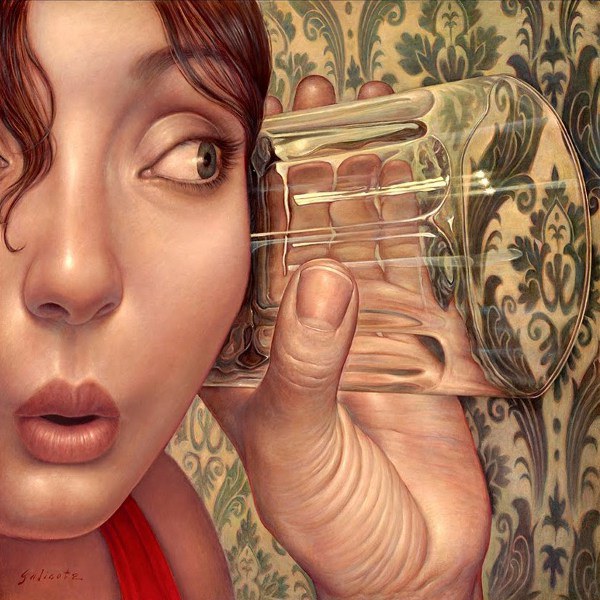 Painting by Danny Galieote via This Isn’t Happiness. 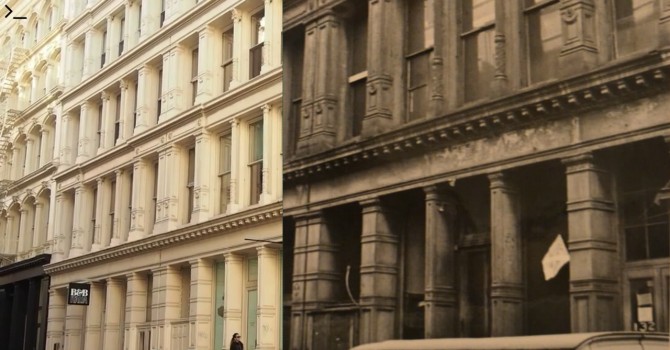 Found over at Kottke, this is most cool. 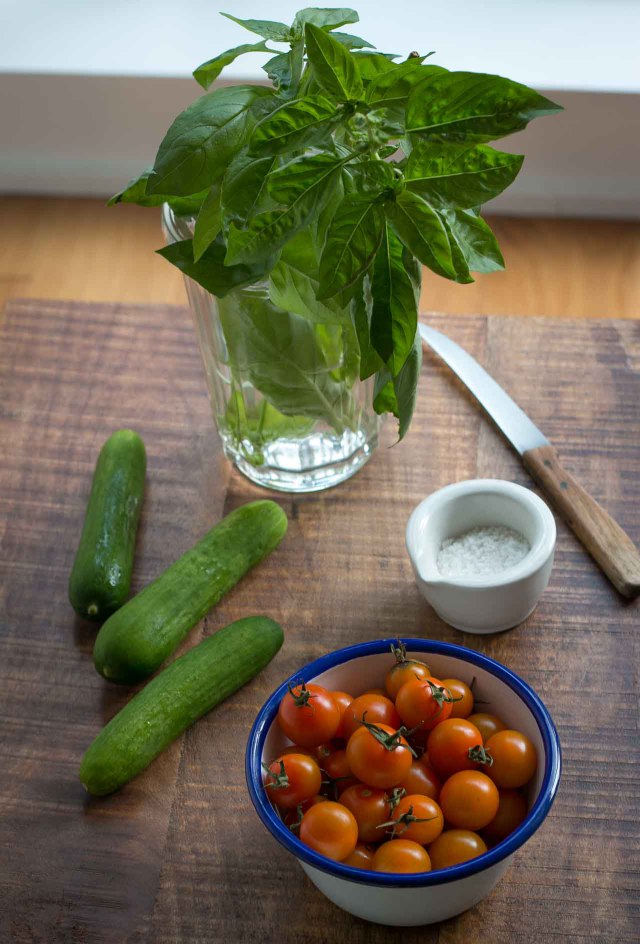 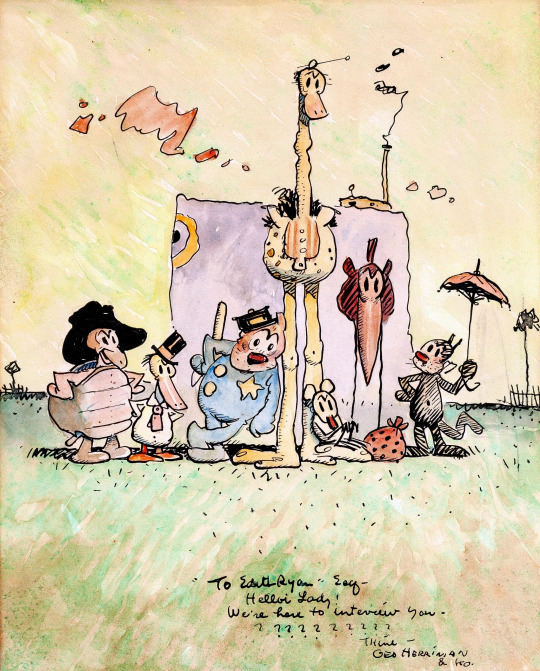 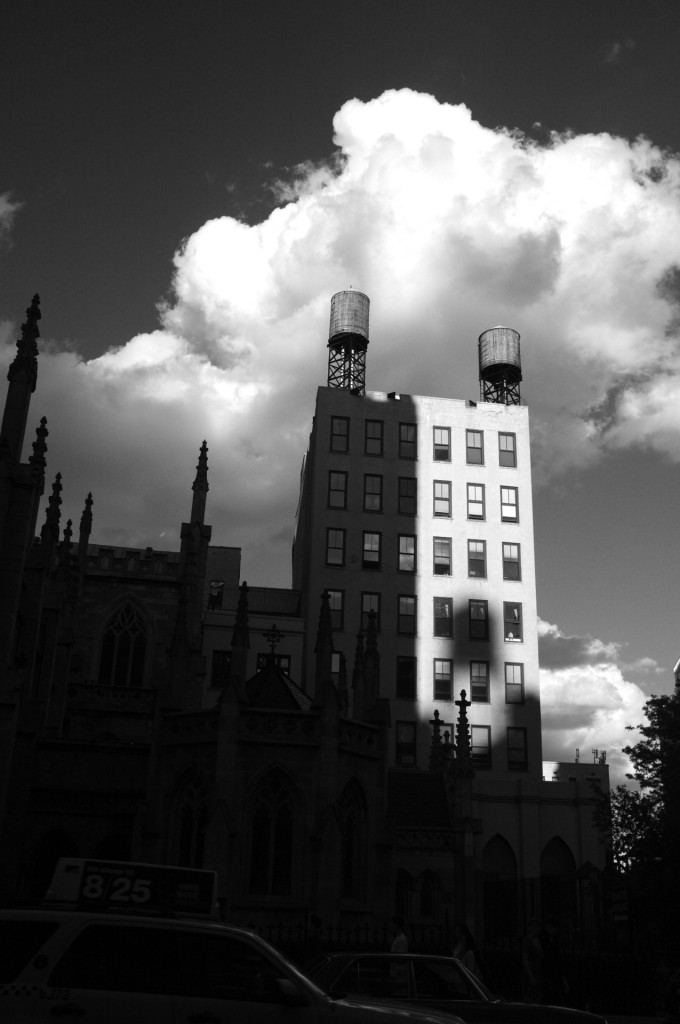 Long night for the Yankee offense. They had to deal with Josh Tomlin, Cleveland’s thin-lipped starter who bears a slight resemblance to a young Gary Oldman. Tomlin threw darts, mixed pitches, changed speeds and rocked the Yanks--and the rest of us–to bed. The Yanks kept crushing pitches but they’d go foul because Tomlin placed them just so. The Bombers hit some balls hard in fair territory too but they were either directly at fielders or Cleveland’s men were making nice plays to turn those balls into outs.

A home plate umpire with a horeshit strike zone didn’t help. But he’s not to blame. Tomlin was.

As Crash Davis once said, “Fuck this fucking game.”

But in the 9th inning, there the Yanks were–down 3-2 with men on second and third, 2 out for Didi Gregorious. He hit a harmless fly ball to left field to end the game but the Yanks had their chance right there. Close but no.

They’ll get them tonight, Carrasco or no Carrasco.

Back to the Grill Again 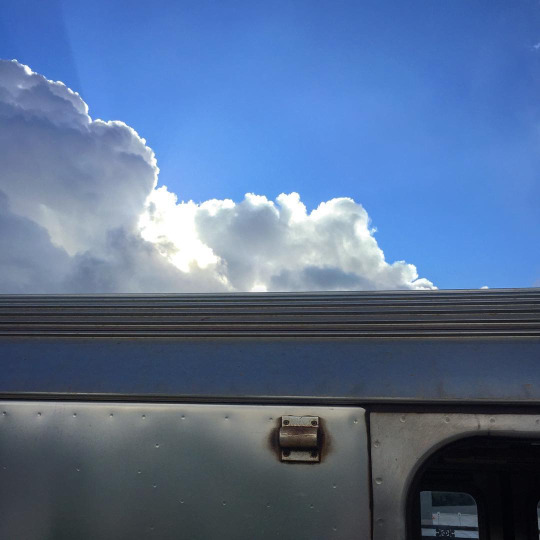 The Indians were a pain in the ass for the Yanks last week in Cleveland. Now, they’re in town for a four-game series.

Let’s hope the Yanks keep on playing well and win 3 of 4. 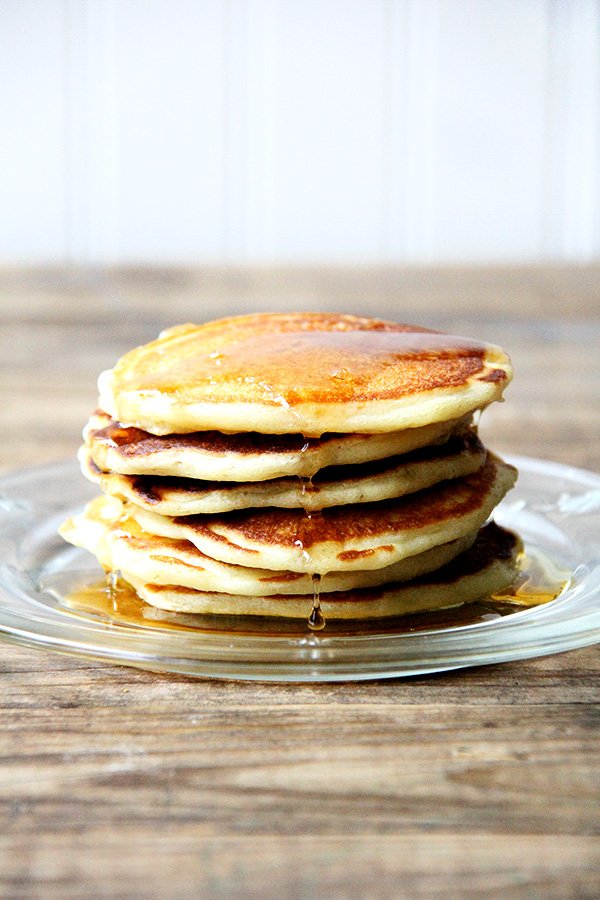 Yeah, I know it’s Thursday afternoon. I know it’s hot. But what the hell? It’s always a good time for buttermilk pancakes. 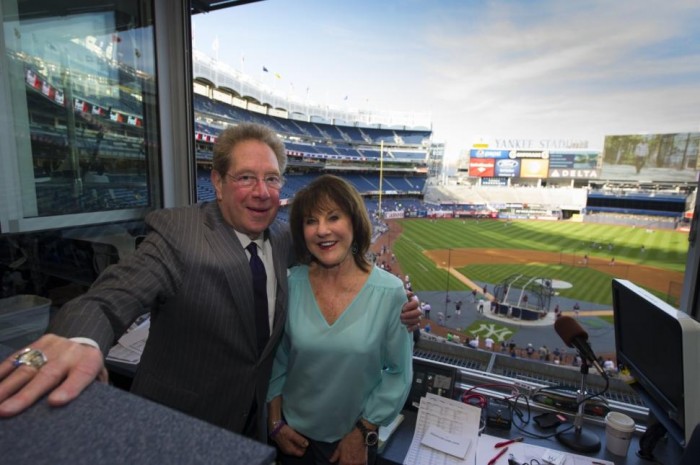 I hadn’t seen this before–The John Sterling Project–but cannot be surprised that it was put together by our old chum, William. 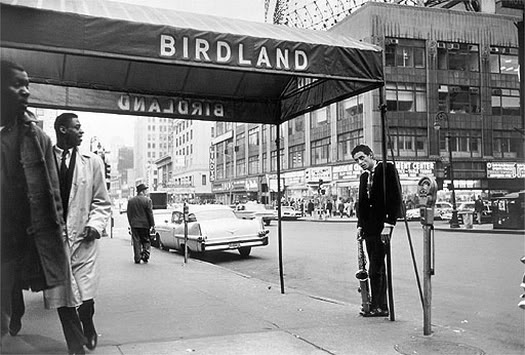 What? I wasn’t going to mention Bird in the title?

The kid hit a pair of 2-run home runs  yesterday to boost the Yanks. Even better was Nathan Eovaldi. Guy’s stuff is so good–he threw 4 pitches yesterday at 101–it’s easy to be critical of him. He was perfect through 5, faltered in the 6th, and then showed some guts but coming back out and pitching a clean 7th. Shreve held the Twins down in the 8th and Betances put heads to bed to close it out.

It’s clear what the Yankees saw in Eovaldi and while he is not a finished product he’s improved, don’t you think? 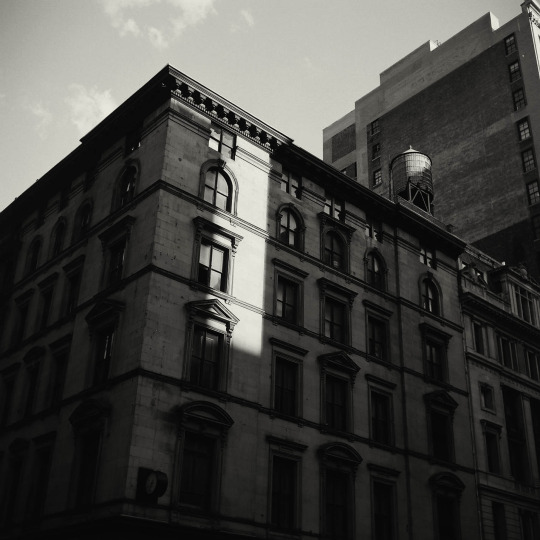 It’s Eovaldi vs. Santana this afternoon on an uncomfortably warm day in the Bronx. 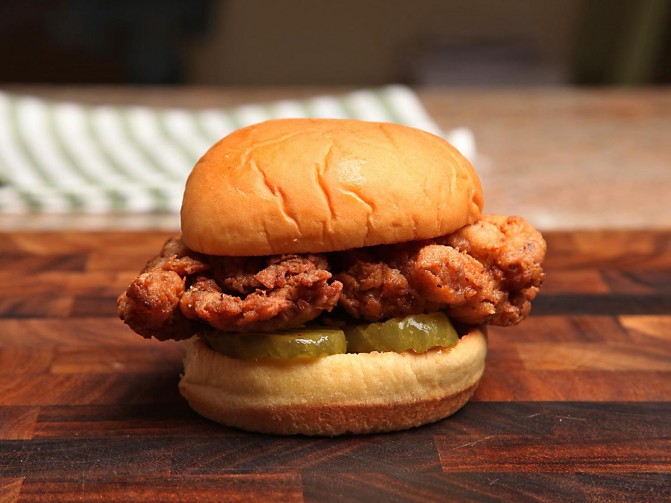 Fried chicken sandwiches are all the rage these days. I had a delicious one at Allswell, a lovely spot in a tragically hip Brooklyn neighborhood a few weeks back.

Serious Eats shows us how to make ’em at home.