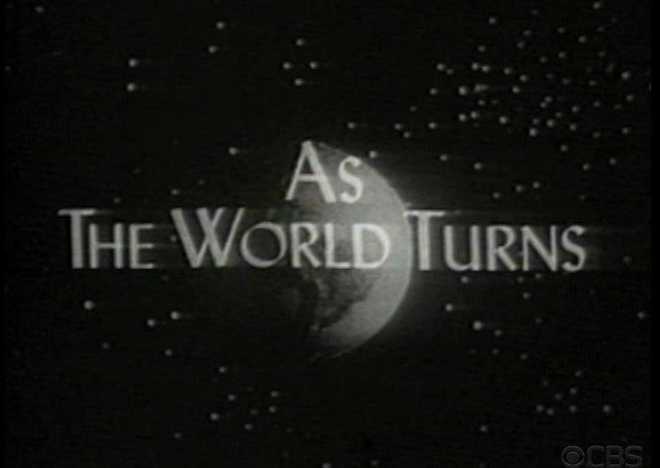 Today’s Alex Rodriguez mishegoss is brought to you by Jonathan Mahler, Buck Showalter, and what the hell, Jeff Pearlman.

I’m going to enjoy watching the Rays and Rangers series. Consider this a game thread.

Speaking of Texas, here’s a long piece on Nolan Ryan and the Rangers by Jonathan Mahler for the New York Times Magazine:

In our conversations, Ryan lamented the fate of the modern pitcher, who has had to contend not only with performance-enhanced hitters but with certain changes to the rules of the game. During his playing days, Ryan relied heavily on intimidation; he is particularly annoyed by the empowering of umpires to eject pitchers from games for throwing at batters. “You take an aggressiveness out of the pitchers and put it into the hitters,” he told me in his office, where a pair of large oil paintings of cowboys on the Texas frontier hang above his desk.

Initially drafted in 1965 by the Mets, Ryan won his only World Series ring with New York but still couldn’t wait to leave. After a stint with the Angels, he became a free agent in 1979 and promptly returned home to Texas, pitching nine years in Houston before finishing out his career with the Rangers.

Ryan retired as one of the greatest pitchers ever, but the subsequent ascendance of statistical analysis in baseball has not been especially kind to his legend: the growing appreciation for walks as an offensive weapon has knocked him down more than a few pegs in the pitching pantheon. What remains remarkable about Ryan, though, is not simply his longevity — even in his 40s, his fastball approached 100 miles an hour — but his durability. At age 42, he once threw 166 pitches in a single game.

Ryan was never known as a student of the art of pitching. He was a power pitcher, blessed with an absurdly strong, seemingly indestructible arm. But he now has firmly held convictions about how to handle pitchers, and they stand in direct opposition to baseball’s prevailing orthodoxy — what he calls “the babying” of modern-day pitchers. “Pitch counts drive me nuts,” Ryan said. “You gonna put Steve Carlton or Tom Seaver or Bob Gibson on a pitch limit?”