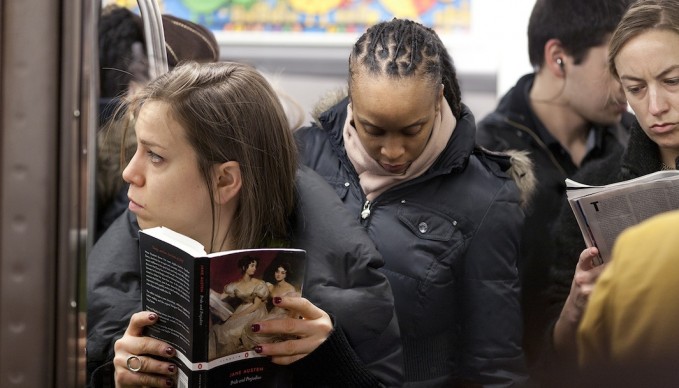 What we’re reading…pictures by Reinier Gerritsen. 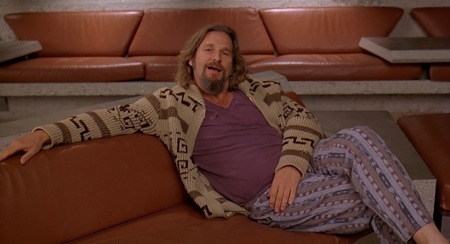 Starting at the 9:00 minute mark, I gab about my Big Lebowski story. 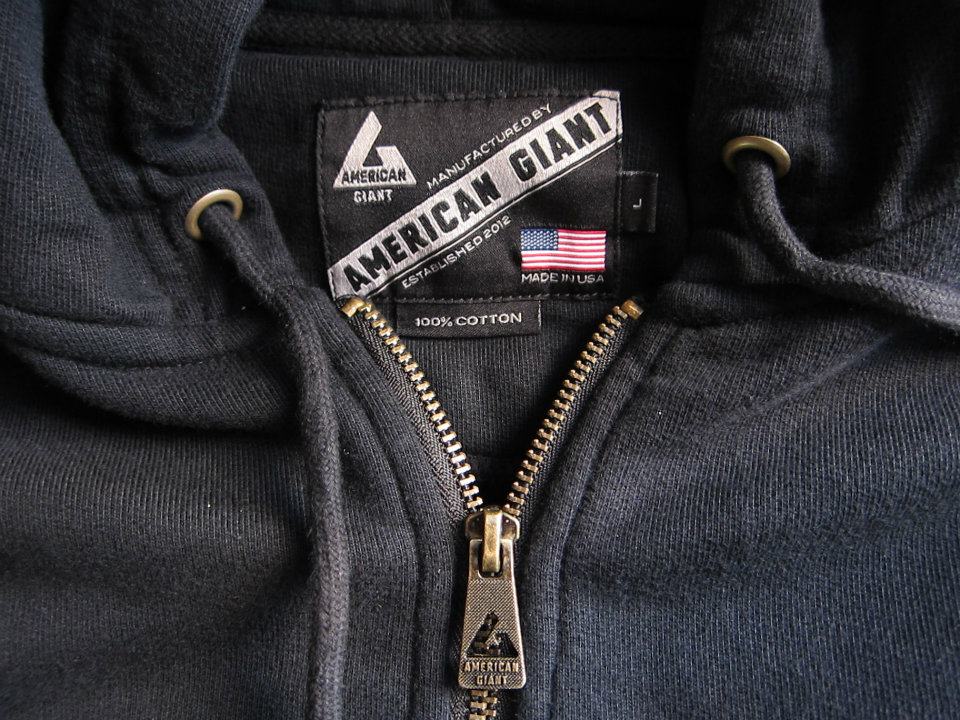 The greatest hoodie ever made? 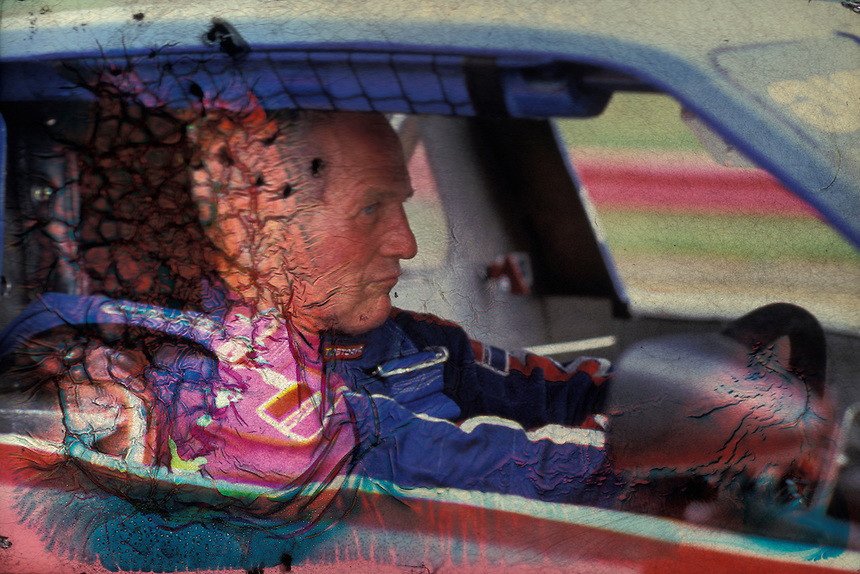 Over at Slate, dig this fascinating post about how Hurricane Sandy altered 40 years of photography by Randy Taylor. 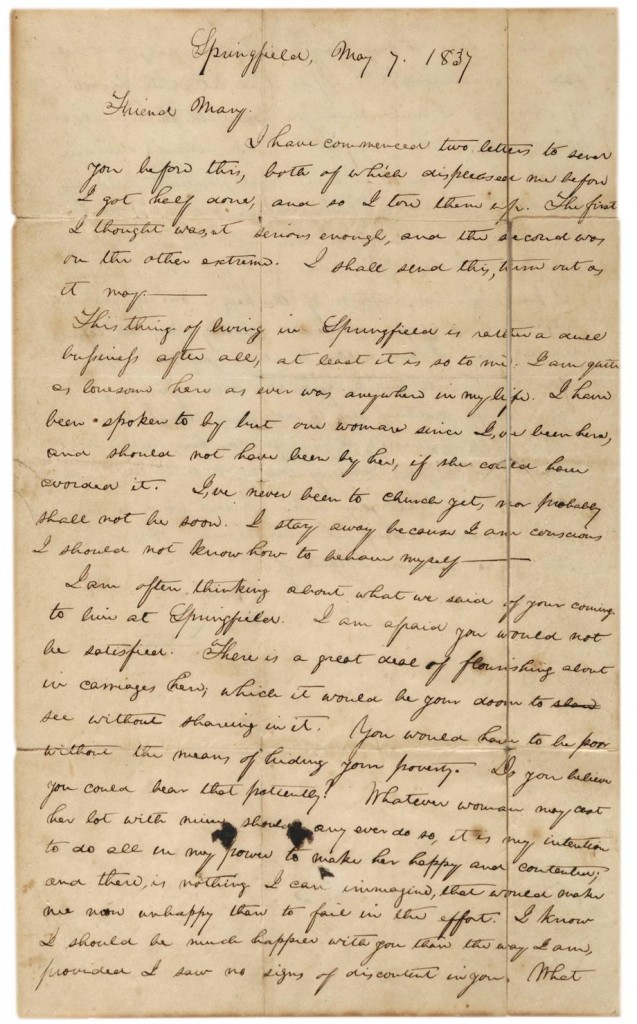 Check out this new feature at Slate: The Vault. 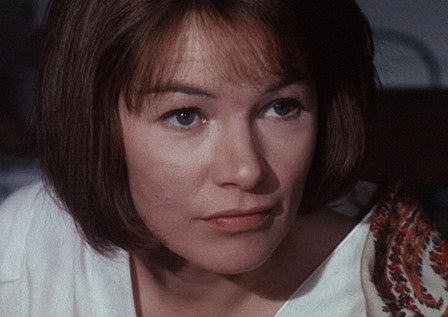 Nice piece by Sarah Weinman over at Slate on Penelope Gilliatt:

In her first few years at The New Yorker Gilliatt wrote, as sharply as she ever had, on films as varied as 2001: A Space Odyssey and Sweet Sweetback’s Baadasssss Song. She’d always made the case for comedy as an art form, helping to revive the reputation of the “poetic widower” Buster Keaton with a crucial 1964 profile in the Observer. In The New Yorker that advocacy continued. “Maybe all funniness has a tendency to throw settled things into doubt,” she wrote in The New Yorker about a Jacques Tati revival. “Where most people will automatically complete an action, a great comedian will stop in the middle to have a think about that point of it, and the point will often vanish before our eyes.” Even when Gilliatt got things wrong, sometimes spectacularly so, she did so with panache. (On the “Gynecological Gothic” 1968 Polanski film Rosemary’s Baby: “Why on earth does a major film-maker feel seduced by a piece of boo-in-the-night like this story?”)

Gilliatt also thrived, at first, on the half-year schedule of reviewing films in New York and writing for page and screen in London. Her screenplay for 1971’s Sunday, Bloody Sunday garnered an Oscar nomination—as well as [Pauline] Kael’s approval—for its sensitive portrayal of a love triangle between a divorced working woman, a well-off Jewish doctor, and the man they both fall for. (Triangles figured prominently in Gilliatt’s fiction, from her 1965 debut novel One by One to the playlet Property, a devastating portrayal of a woman caught, like chattel, between her first two husbands.)* Her strongest short-story collection, Nobody’s Business (1972), featured charming, off-kilter, dialogue-driven portraits of those looking for “grace of mortal order” in a chaotic world. (One prescient story looks at the relationship between a cyberneticist and his creation, FRANK, for “Family Robot Adapted to the Needs of Kinship.”)

We Interrupt This Sentence–

This is a few weeks old, but check out this good, and funny, piece by Noreen Malone on the “em-dash” over at Slate:

The problem with the dash—as you may have noticed!—is that it discourages truly efficient writing. It also—and this might be its worst sin—disrupts the flow of a sentence. Don’t you find it annoying—and you can tell me if you do, I won’t be hurt—when a writer inserts a thought into the midst of another one that’s not yet complete? Strunk and White—who must always be mentioned in articles such as this one—counsel against overusing the dash as well: “Use a dash only when a more common mark of punctuation seems inadequate.” Who are we, we modern writers, to pass judgment—and with such shocking frequency—on these more simple forms of punctuation—the workmanlike comma, the stalwart colon, the taken-for-granted period? (One colleague—arguing strenuously that certain occasions call for the dash instead of other punctuation, for purposes of tone—told me he thinks of the parenthesis as a whisper, and the dash as a way of calling attention to a phrase. As for what I think of his observation—well, consider how I have chosen to offset it.)

Check out this excerpt from Robert Weintraub’s new book, “The House that Ruth Built” over at Deadspin. And dig this piece by Weintraub on Alex Rodriguez and the Babe over at Slate.

When I first met Cliff, he took me to school. He said that proper form is one space, not two after a period. I’d spent my whole life thinking a double-space was the way to go. Not so, Schmucko.

Dig this article from Slate, breaking down actual facts.

Rules of the Game

Is Bill James losing it? Check out this rambling essay for Slate and you tell me.

O Brother, Where Art Thou?

Here’s Pat Jordan at his best. A first-person essay on his relationship with his brother:

My brother doesn’t know where I live. He doesn’t know who my friends are. He doesn’t know I have two new puppies. He doesn’t know I am talking again to my daughter after 20 years. He doesn’t know if Susan is still well and free from cancer. He doesn’t know if I am well or sick, working or not, vigorous or an old man. I know nothing about him either. I have not talked to him in three years. I have not seen him in five. I have seen him only three times in the last 12 years, at my house in Florida in 2000, at our mother’s funeral in 2002, and at my father’s funeral in 2005. He doesn’t know what I look like now, at 69, whether I have gained or lost weight, whether I have lost my hair like Dad, or still have it like him. But I know what he looks like because he has never aged. He looked old when he was young, but when he got old he looked the same. He’s 83 now. With short hair like Brillo, a long horsey face, and small eyes (his friends called him “Moose”). A tall, sturdily built man with a vise-like handshake that made me wince, his reminder that he would always be stronger than me, like a solid oak unbending in the wind, while I would always be a sapling whipped by the wind until uprooted.

At my mother’s funeral in 2002, my father, my brother, and I greeted mourners in the back of the church in our hometown of Fairfield, Conn. My brother, 6’4″, wore his Ivy League suit from J. Press Clothiers in New Haven, and his wing-tipped cordovan shoes, as sturdy as Dutch clogs. My father, 5’6″, at 92, wore his navy blazer with brass buttons and his regimentally striped tie. I, 6’1″, wore my black leather sport jacket, jeans, and work boots. I had long gray hair and a white beard. My father looked at me and said, “You look like a bum.” My brother said, “Leave the kid alone, Dad. He came all this way.” My brother always defended me to my father. That’s why he always called me “the kid.” It was a sign of affection. To him, I would always be “the kid”; it was his way of excusing my behavior among adults. And whether my brother realized it or not, it was a way to diminish me. Which was the problem, one of them anyway, which is also why, at 69, I have reconciled myself to the possibility that I will never see my brother again.