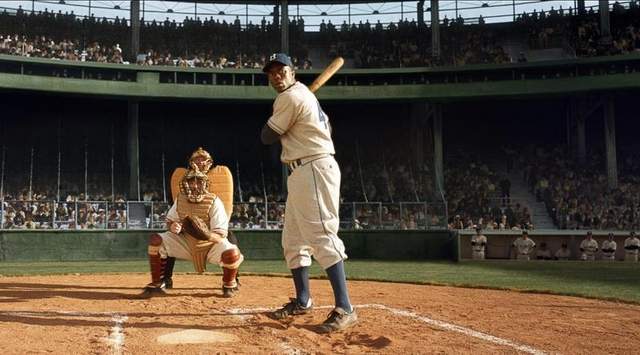 At approximately 10:30 in the morning on Monday, April 16, 1945, Boston city Councilman Isadore Muchnick and sportswriter Wendell Smith and three African-American baseball players from the Negro leagues arrived at Boston’s Fenway Park. One month earlier the Red Sox reluctantly agreed to hold a tryout for African American ballplayers. Shortstop Jackie Robinson of the Kansas City Monarchs, second baseman Marvin Williams of the Philadelphia Stars and outfielder Sam Jethroe of the Cleveland Buckeyes came to Boston nearly a week earlier in anticipation of the tryout.

The audition of the three players took a little over one year to arrange and lasted only ninety minutes. Yet the fallout from that day echoes through Red Sox history almost to the present as an example of the institutional racism practiced by the ballclub under the tenure of Red Sox owner Tom Yawkey. Only in the last few seasons, at the conclusion of the Yawkey era, did the ballclub begin to shed a reputation for racism that many trace to that April morning.

Still shrouded by significant misconceptions and errors of fact, that day deserves examination. Not only do the facts of the tryout deserve explication, but the manner in which both the press and the ballclub reacted to the episode and portrayed it since then is telling. By calling into question the details of the event the defenders of Yawkey and the Red Sox attempted to use it to absolve the ballclub, the owner, and by extension, the city of Boston for any racial liability, perverting the significance of the tryout.

A very thorough and enlightening article, marred only by it's lack of copy editing. Nevertheless if you have time to sit down with it, read it and learn.