You Know, For Kids 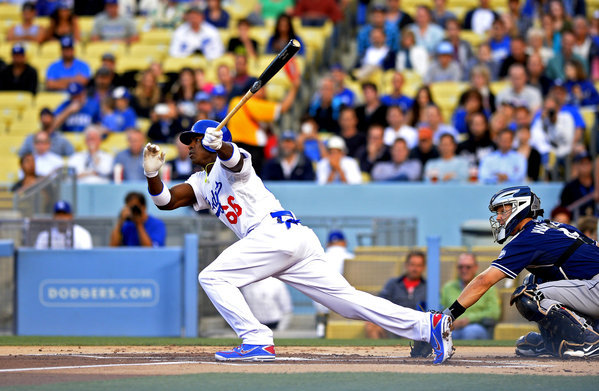 Yasiel Puig is the reason we have the All-Star Game writes our old chum Ted Berg.

He’s Still Got It 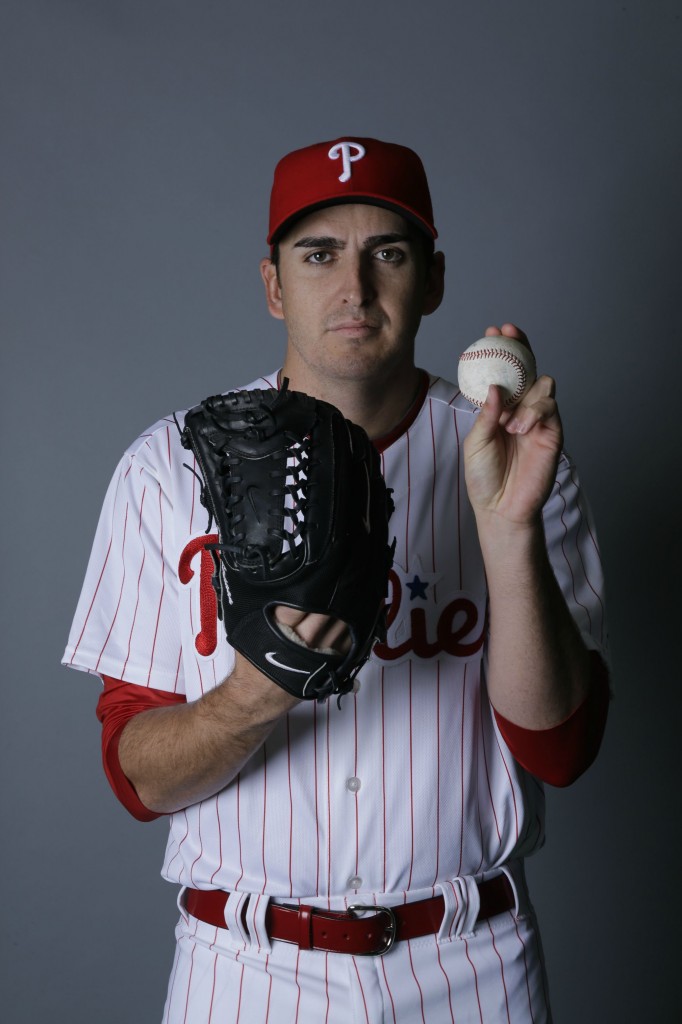 Got That Lyrical Chicken Feed for All Chicken Heads 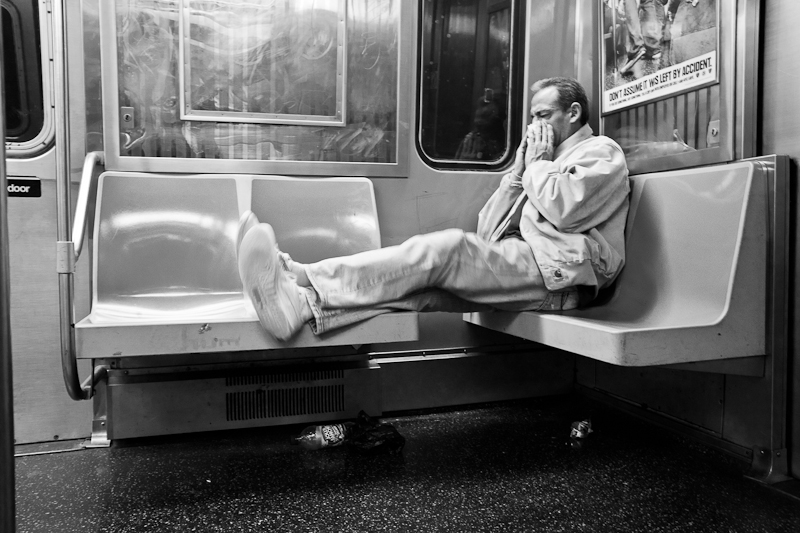 Today’s New York Minute is brought to you by Ted Berg.

[Picture by the most-talented Larson Harley] 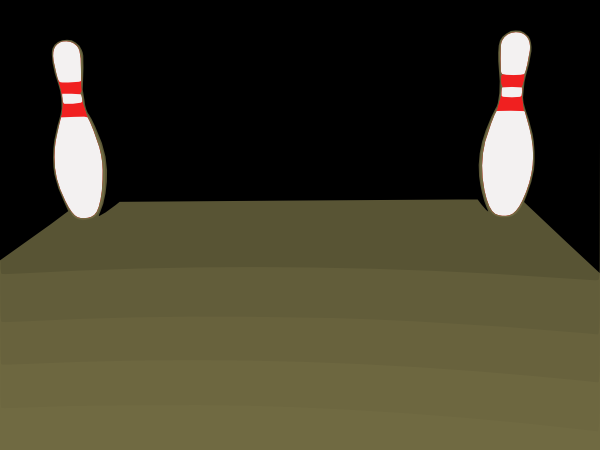 Phil Hughes and the Yanks look for a win and a series split vs. the Twins.

And if the early results have you down, check out this bit of hilarity from the one and only Ted Berg. 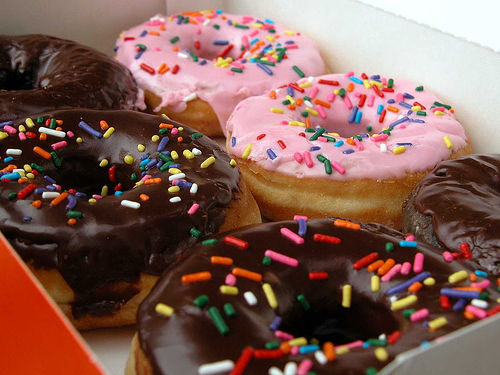 Today’s New York Minute is brought to you by Ted Berg.

The latest chatter with the one and only Ted Berg.

In which SNY hits the bleep button.

Prelude to a Schtick

I Only Send You My Invitations

I’m late in linking to this, but check out this memoir piece by Ted Berg:

Late in the summer of 2002, Chris moved from his home in Boston to my parents’ house, to a hospital bed set up in our living room. What started as melanoma on his shoulder had spread through his body and into his brain. We knew – though we never said it out loud – he was dying, and it became clear it was easiest for everyone to let him do it there. Weird time.

The best I can figure it was Saturday, Aug. 31, when I watched my last game with my brother. Baseball-reference tells me the Mets lost a 1-0 tilt to the Phillies, an unlikely pitchers’ duel between Randy Wolf and Steve Trachsel.

I can’t recall any of it. All I remember is that I was charged with carrying my brother from a wheelchair to the easy chair in the den where he would watch the game. And I remember how light he was, how frail he felt – this guy who weighed 230 pounds just a year earlier, the football stud with the broad shoulders, my big brother. And I could feel the cancer just under his skin, invasive little bumps. It was everywhere, and terrifying.

The next day I packed up my car, told my brother I loved him, and headed off for my senior year of college. He died two days later.

I skipped the Mets’ home opener in 2003, the first I missed in 16 years of being a Mets fan. Soon after I graduated and moved back home, the Mets called up their top prospect – the 19-year-old shortstop, you know the guy.

It is only now, eight years later, that I realize Chris never saw Reyes play.

Ted and I tackle the subway serious:

Rage Against the Machine

Robbie Cano is not in the line up tonight.

It’s weird to watch “Halloween” now, after Wes Craven’s meta-horror pic “Scream” explicitly exposed all the clichéd slasher-film conventions that were essentially founded by John Carpenter in his 1978 classic.

We know going in that the nerdy, chaste babysitter – played by Jamie Lee Curtis in her big-screen debut – will survive the attacks of the deranged madman and her more promiscuous friends will not. We know that the couple that has sex is pretty much doomed upon penetration. And we understand that the murderer will exhibit superhuman resolve, inexorably marching forward toward his next victim despite repeated stabbings and gunshots.

Plus, “Halloween’s” characters are flat, its dialogue wooden and its plot inane. For no clear reason, a six-year-old stabs his sister on Halloween in suburbia. Fifteen years later, he escapes a mental facility and returns to his hometown with a lust for blood.

What’s wrong with him? His doctor’s best diagnosis is, essentially, that he’s evil. Why does he choose to stalk Laurie Strode – Curtis’ character – and her friends? Well, he just kind of does. Her father is a real estate agent and she has to drop off a key at Michael Myers’ old house, and that’s apparently reason enough.

And yet despite all that, it plays, even now. Halloween is a testament to Carpenter’s directorial touch. The plot and characters, really, are secondary to perpetual cycle of suspense and startle. “Halloween” forces you to constantly scan the screen for background movement; Michael Myers is expert at the sneak-up.

Carpenter frequently uses a single, shaky, hand-held camera to simulate his killer’s field of vision. It creates an unsteady, unanchored feeling, and it’s spooky as hell. And that effect is amplified by Carpenter’s classic 5/4-timed score. The odd meter is probably important; the song feels innately disruptive and unsettling.

Curtis, for her part, proves to be a master of the terrified whimper, well-cast as the unlikely but virtuous heroine. Donald Pleasence, as Myers’ psychiatrist, is just creepy enough to deliver his ominous, heavy-handed lines with appropriate horror-movie gravitas without ever seeming totally ridiculous.