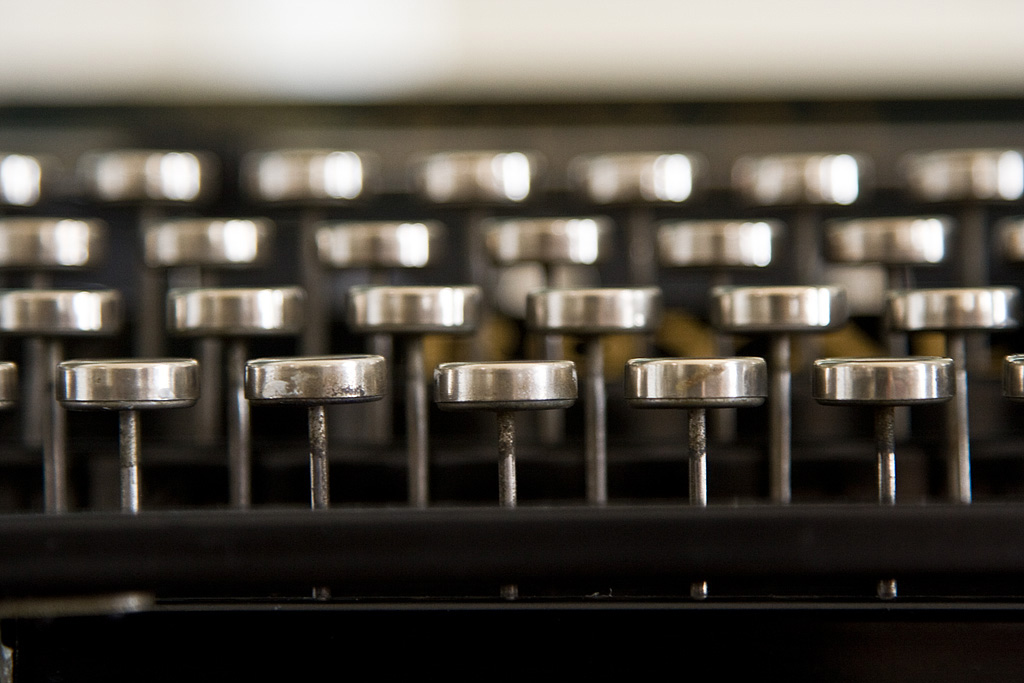 Bronx Banter turned ten in November and to celebrate I thought it’d be cool to reprint a few classic articles. I figured we’d run five pieces but one thing led to another and now we’ve got a series cooking with three feature stories each week. The idea is to present great magazine and newspaper writing that you can’t find on-line.

“The End of Lenny Bruce” by Dick Schaap

“The Life and Loves of the Real McCoy” by John Lardner

“L.T. and the Home Team” by John Ed Bradley

“Sympathy for the Devi”l by Joe Flaherty

“The Clear Line” by Luc Sante

“Thieves of Time” by Charlie Pierce

“The Killing of Gus Hasford” by Grover Lewis:

“Quitting the Paper” by Paul Hemphill

And while you are digging through the archives, check out this compilation of previous Banter Reprints:

The Ballad of Johnny France

The Old Man and the River (Norman Maclean)

The Happiest Hooligan of them All (Pepper Martin)

Death of a Racehorse

The Curious Childhood of an 11-Year Old Beauty Queen

The Horse Lovers (TV movie of the week)

Fighting and Drinking with the Rats at Yankee Stadium

One Night Only (Levon Helm)

My Ears are Bent (Joseph Mitchell)

Really enjoying this series though am falling behind a bit. Need to spend an afternoon during the winter break with my laptop and some beers.

Oh AB, I know Pat Jordan is your buddy but man, his Yankees piece was really lame..the same old '96-2001 Yanks had grit and guts and were winners' but 'A-Rod's a bum' schtick..I expected better! :)

1) You're telling me. Welcome to my long-running argument with Patty. LOL

[2] Haha, it's funny because it seemed out of character based on the (little) I have read of Jordan.

BTW, great history of Fire Joe Morgan out now at a website called The Classical (I think). Worth checking out, really miss that site!

Oh..and looks like Andruw Jones may not be coming over to Japan after the latest incident. Innocent til proven guilty of course.. used to really like the guy but the accusation is pretty awful.

4) Yeah, if the reports are correct it's not good at all. Douche bag.